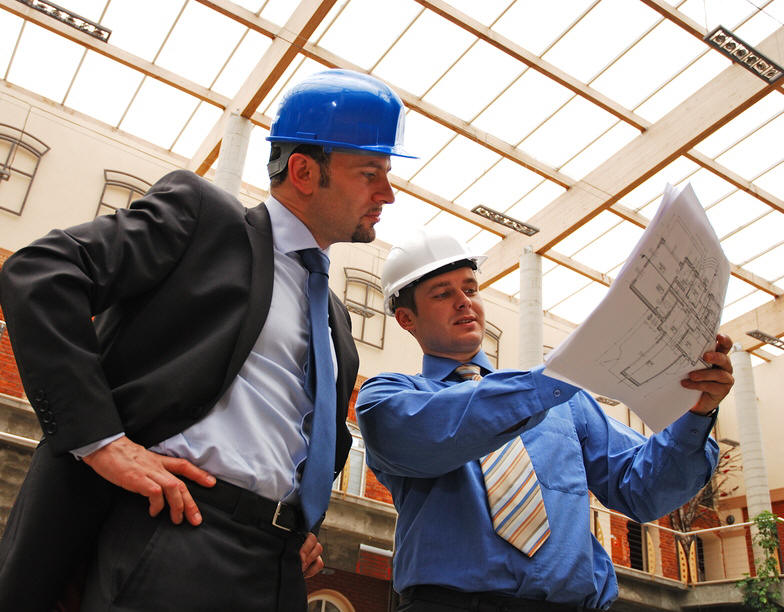 The Importance of Performance Bonds in Construction

Performance bonds are a type of surety bond. There are several types of surety bonds available, but this one is specifically drawn up to protect against the failure of one party to meet the obligations put forth in the contract.

The performance bond is a three-party agreement. The three partners include the contractor, the surety, and the owner who is sometimes called the oblige.

It should be noted that this type of bond is only needed after the job is won. Contractors bid on the job, which means that a bid bond will need to be issued, too. You can see the winning bid as a prerequisite for the performance bond.

A contractor that fails to live up to the promises made in the contract is liable for any monetary loses up to the amount specified in the signed contract. This may sound daunting, but it gives the oblige a sense of security, which should help drive the job forward. The bank or the insurance company responsible for issuing the contract will also feel more comfortable with the transaction.

Now, some people may wonder who holds the contract and who holds you, the contractor, accountable during the entire time. The eligibility and accountability of each contractor bond depends on the state. Every state handles the details of these types of bonds a little differently.

For example, it is important to ensure that the entity that issued the performance bond is fully licensed to do so. This is something that can be investigated by simply visiting or calling the Department of Insurance in California. The chances are high that an insurance company or bank has secured any and all licenses that might be needed to issue any bond, but it does not hurt to check.

All surety bonds must be filed with the Secretary of State before the expiration date. California is pretty strict about this, and it could be costly and time-consuming for everyone involved, including the contractor. Of course, this would only affect contracts that are nearing expiration, and the task was somehow delayed due to unforeseen issues. Any expired bonds will need to be resubmitted as new, and it will have to be approved before it is reissued.

No contractor or anyone involved will want to go through that, so it is important to keep a good eye on the expiration date just in case.

It is relatively known that a performance bond will represent one percent of the cost of the entire contract. Of course, one percent is not guaranteed. There are other factors that the bank or insurance company will take into consideration, such as the credit history of the contractor.

Some experts advise that credit scores are taken care of before entering a transaction like this to make sure that the cost of the bond stays within a reasonable range.

It is also a given that the contractor will have to put up some collateral. This could be an investment or property that is satisfactory for the bank to issue the bond. This may sound like a risk, but it is something that all contractors are required to do in California.

The issuer of the bond will likely ask the contractor for CPA-prepared financial statements. The norm is that the two most recent years are submitted, but this does depend on the bank or insurance company. It is best to ask to make sure that the legwork is minimized as much as possible.

There will also be a request to submit a copy of the contract that may be awarded. The other copy stays with the contractor while the request is processed.

It should be noted that everything is not peachy regarding these bonds. There are a few things that fall under your responsibility as a contractor.

For one, it is important that all technical details are plainly stated to ensure that the oblige is fully aware of the parameters of the contract.

Protect your Project with a Performance Bond

Contractors depend on word-of-mouth, and it is better to have successfully completed projects, and happy outcomes than to have issues where an obligee is bitter about a particular project. Making sure that an obligee is fully aware of the technical details will help ensure that they are not surprised about any aspect of the job. You do not want to end up with a oblige who feels like they were not adequately warned about a particular aspect of the job because there is no telling how an oblige might react to this.

Making sure that all expenses are clearly stated before the contract is signed and delivered might also help the oblige understand the monetary side of the project. In essence, it is better to overestimate than to underestimate the overall cost of the project. An obligee who feels like the job was taken care of for the quoted amount will gain an appreciation for you and your company.

Underestimating may seem like a good idea, especially when trying to win a contract, but it is not. An oblige will likely get upset the moment the job cost more than expected.

Hopefully, this helps you understand everything involved with performance bonds in California, just a little better. Of course, the best thing that can be done is to contact our performance bond experts for a free quote.